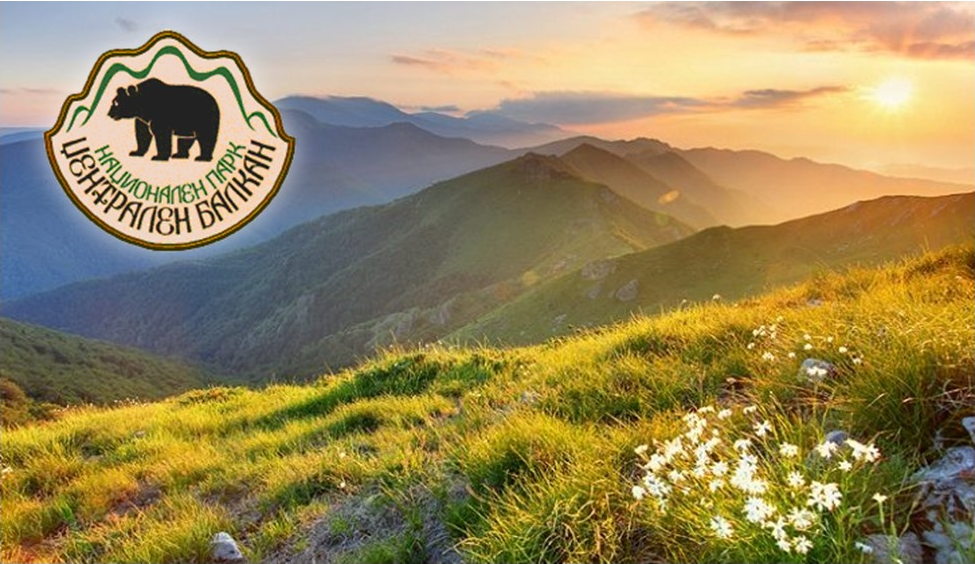 Central Balkan is one of three national parks in Bulgaria. Established in 1991, today it is the third-largest protected area in the country - 720 square kilometers, extending at the highest part of the Stara Planina Mountains.
The Directorate, a regional body of the Ministry of Environment and Water, is in charge of the park in order to preserve and maintain biodiversity and protect wildlife, to provide opportunities for scientific and educational activities for development of tourism and environmentally-friendly livelihood practices.

Within the boundaries of the national park, there are nine strict reserves – Boatin, Tsarichina, Kozya stena, Steneto, Stara reka, Dzhendema, Severen Dzhendem, Peeshti skali and Sokolna. According to the International Union for Conservation of Nature (IUCN) categorization, the park is protected area form the second category, and the reserves in it are from the first.

Central Balkan National Park Directorate carries out management and security activities for two reserves, located close to the boundaries of the Park - Elenova gora Reserve in the territory of Sahrane village and Chamdzha Reserve in the territory of Hristo Danovo village.
Central Balkan is an essential part of the National Ecological Network. Because of its exceptionally well-preserved habitats and biodiversity since 2008 Central Balkan is a protected zone under the two main conservation Directives in the European Union law - on the conservation of wild birds and on the conservation of natural habitats and of wild fauna and flora, and is included in a coherent European ecological network of special protection areas under NATURA 2000. The National Park was declared an Important Bird Area of global significance - an assessment of its role for breeding, migrating and wintering birds in it.

In 2006 the park was certified as a member of the Federation of European Wildlife and National Parks (EUROPARC). In 2009, the National Park was awarded the European Diploma of Protected Areas - the first and only in Bulgaria holder of the prestigious international award, given by the Committee of Ministers of the Council of Europe on protected areas with a special European importance for conservation of biological, geological and landscape diversity, a prize which evaluates the quality of natural heritage and the effectiveness of the protection and management system.

In 2017 the Park and the area of five municipalities around it – Troyan, Sevlievo, Pavel Banya, Karlovo, and Anton were declared as Central Balkan Biosphere Reserve by UNESCO’s Man and Biosphere Programme. This new reserve encompasses four existing biosphere reserves Steneto, Tsarichina, Dzhendema and Boatin, all designated in 1977.

Since 2017, the most representative beech forests within all nine park reserves have been included in the serial site The Ancient and Primeval Beech Forests of Carpathians and Other Regions of Europe to the UNESCO World Natural Heritage.