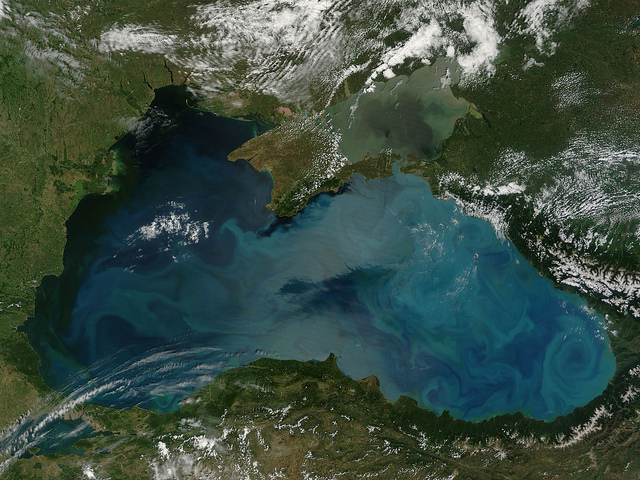 Black Sea Action Day 2020 commemorates the 24th anniversary of the signature of the Black Sea Strategic Action Plan. On this day we celebrate the promise of a better future for the 16 million people from six countries dwelling on the shores, the commitment of the regional governments for serious action to make a real difference to the rehabilitation and recovery of the sea, the dedicated lifework of many people who devote their time and energy to help protect the environment.