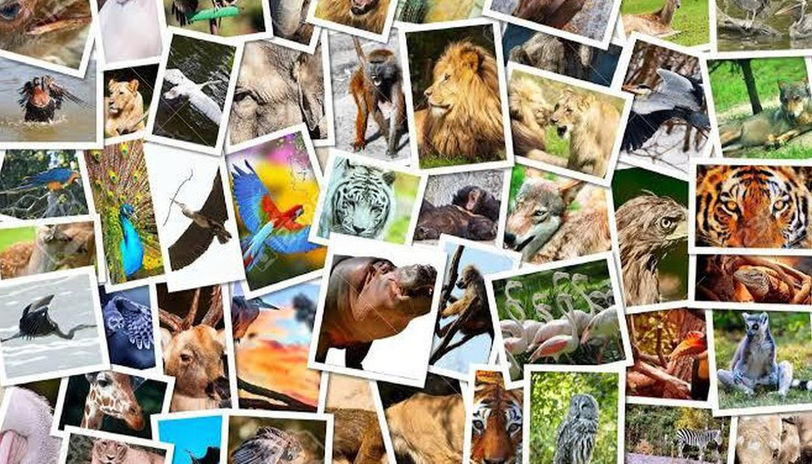 The idea of World Animal Day was originated by Heinrich Zimmermann, the German writer and publisher of the magazine Mensch und Hund/Man and Dog. He organized the first World Animal Day on 24 March 1925 in Berlin and moved it to 4 October for the first time in 1929. Initially he found a following only in Germany, Austria, Switzerland and Czechoslovakia. Every year Zimmermann worked tirelessly on the promotion of World Animal Day. Finally, in May 1931 at a congress of the world’s animal protection organizations in Florence Italy, his proposal to make 4 October World Animal Day universal, was unanimously accepted. World Animal Day was chosen to be on 4 October as it is the day of Francis of Assisi, the patron saint of ecology, including animals. Francis of Assisi (1181-1226) was the founder of the Catholic Franciscan order.

World Animal Day is the one day of the year that embraces all animals and the unique concerns of each, in every country. It’s a special opportunity to commemorate our love and respect for animals by doing something special to highlight their importance in the world. It unites the animal welfare movement, mobilising it into a global force for change.