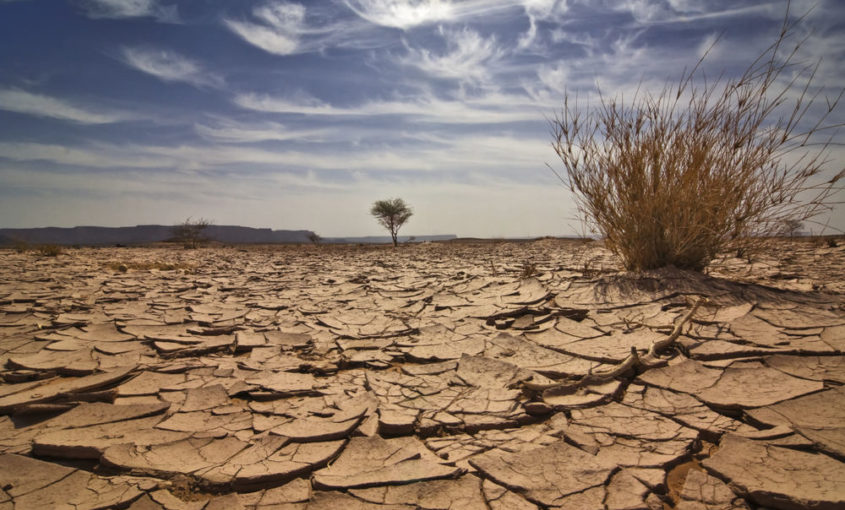 No matter where you live, the consequences of desertification and drought concern you. Globally, 23 per cent of the land is no longer productive. 75 per cent has been transformed from its natural state, mostly for agriculture. This transformation in land use is happening at a faster rate than at any other time in human history, and has accelerated over the last 50 years. Scientists say the evolution from one state to the next is so rapid, the process is only observable over very short periods. Everyone needs to know that desertification, land degradation and drought have direct affect on their daily lives, and that everyone's daily actions can either contribute to, or help fight desertification, land degradation and drought.

See more on the topic here.