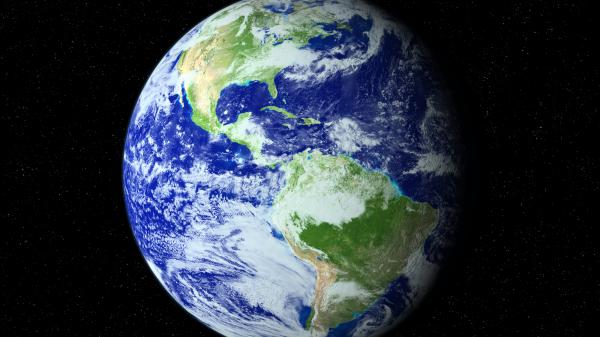 Earth Day is April 22 of every year.

Earth Day was a unified response to an environment in crisis — oil spills, smog, rivers so polluted they literally caught fire.

On April 22, 1970, 20 million Americans — 10% of the U.S. population at the time — took to the streets, college campuses and hundreds of cities to protest environmental ignorance and demand a new way forward for our planet.

The first Earth Day is credited with launching the modern environmental movement, and is now recognized as the planet’s largest civic event.