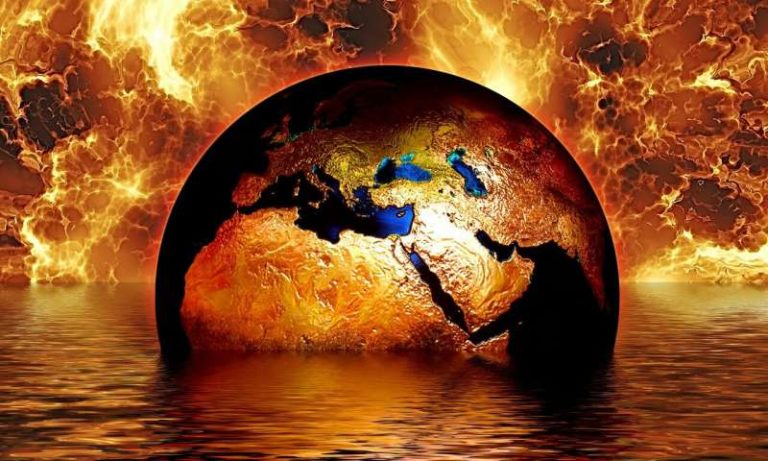 Climate is an important natural factor with decisive impact on the quality of life on Earth. 15 May is the World Climate Change Day when the attention of the general public is focused on large climate changes that are the result of the activity of men. In its present form, the climate is relatively favorable for mankind, let us strive to keep it as such for the future generations.

So far several documents have been adopted with the aim to solve climate change problems. The UN Framework Convention on Climate Change (UNFCCC) was adopted in 1992 in Rio. Its goal was to maintain greenhouse gas emissions at such a level that shall prevent dangerous interference into the climate system. The convention was ratified by 195 countries.

The next step on the way towards solving the climate change problem was the adoption of the Kyoto Protocol (in 1997). This protocol introduced legally binding goals in view of reducing greenhouse gas emissions in the developed countries. By signing this protocol in 1998 and ratifying it in 2002 Slovenia made a commitment to reduce greenhouse gas emissions by the end of the first target period, namely 2008-2012, by 8% in view of the base year (1986). On the basis of the Doha Amendment (December 2012), the second target period of the Kyoto Protocol was determined to last from 2013 to 2020. The EU made a commitment that in the stated period it will have reduced greenhouse gas emissions by 20% over the base year.

In 2015 the countries signatories of the UN Framework Convention adopted the Global Climate Change Agreement, which would cover all the existing, binding and non-binding agreements into a unified system. The goal of this agreement is that greenhouse gas emissions be reduced in the developed countries and in the developing countries to a level that shall facilitate that the temperature of the world's atmosphere shall not increase by more than 2 degrees Celsius.